Skip to content Skip to left sidebar Skip to footer

There are no comments yet 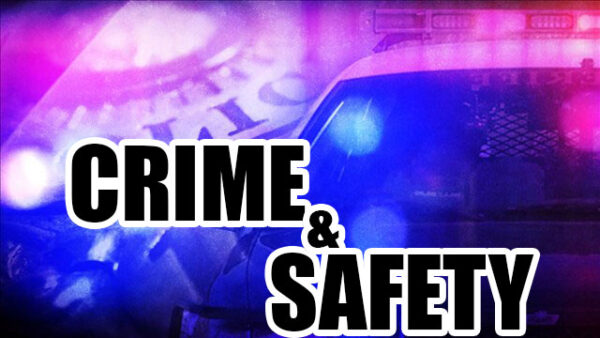